UK allows resumption of competitive sport in England from June 1 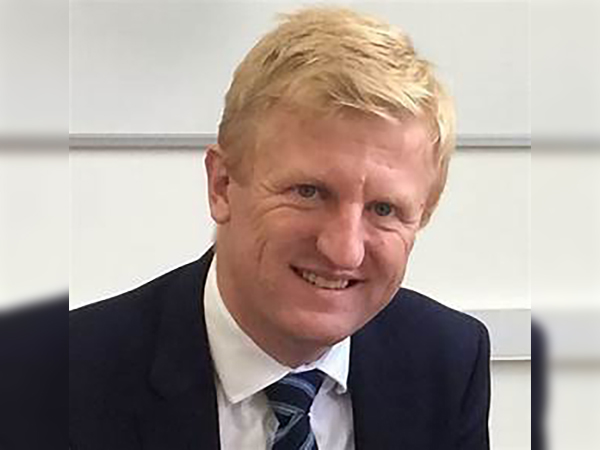 London (UK) May 31: The British government authorized the return of competitive sport behind closed doors in England from June 1 after more than two months of stoppage, Sports and Culture Secretary Oliver Dowden said at a press briefing.
In addition, from Monday, groups of up to six people will be able to exercise outdoors as long as people stay two meters apart.
During the briefing, the government also defended the relaxation of containment measures amid critics coming from the UK scientific community arguing it is too early to do so.
Deputy Chief Medical Officer Professor Jonathan Van-Tam stressed however that deconfinement can only be successful if people comply with social-distancing and self-isolation measures.
Source: Euro News