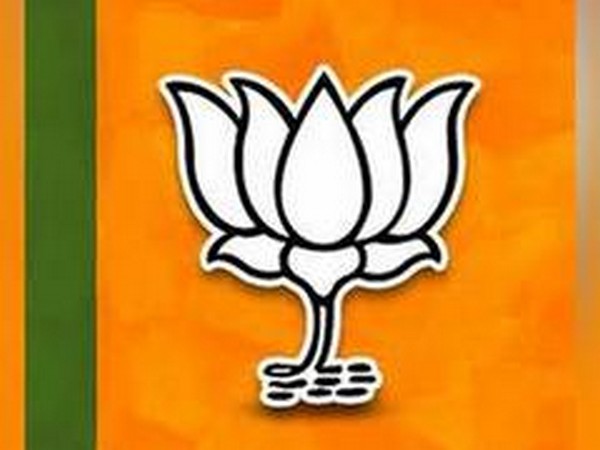 Anantnag (Jammu and Kashmir) [India], December 7 (ANI): Ultimately, Jammu and Kashmir got 'azadi' (freedom) from the dynasts, separatists and stone-throwers, said BJP senior leader and party spokesperson Dr. Darakhshan Andrabi while adding that peace is the gift of this freedom in the union territory.
"Jammu and Kashmir has got 'azadi' from the dynasts, separatists and the stone-throwers who had made our lives hell for decades now. This was a well-designed nexus to share illegal money acquired from the loot of public funds, misuse of government resources and assets and donations from foreign countries," said Andrabi.
"Peace is the gift of this azadi in Jammu and Kashmir," she added.
Continuing with her electioneering in South Kashmir, Andrabi on Sunday held many workers meetings in Anantnag.
Later she conversed with media fraternity in Anantnag. In her media interaction, Dr. Andrabi said that the political school of scandal in Jammu and Kashmir has been exposed after the constitutional change here.
She said that the indoctrination of the youth in Kashmir led to the killing of thousands of them for no achievement other than becoming a political feeder for some and the source of earning for others.
"Many of the separatist leaders are on video recording confirming the money deals for the upheavals in Kashmir. Our youth don't deserve to be buried at a young age for some other's political ideology but they deserve a bright future. We are creating new business opportunities and industries," said Andrabi.
"We are establishing world-class educational institutions and universities where our youth can get specialized degrees, training, skill-specialization and jobs too. We are transforming this society into a positive peaceful, developed place to live in," she added.
She said that people have started understanding the reality of the situation and the futuristic gains of the change in Jammu and Kashmir. (ANI)