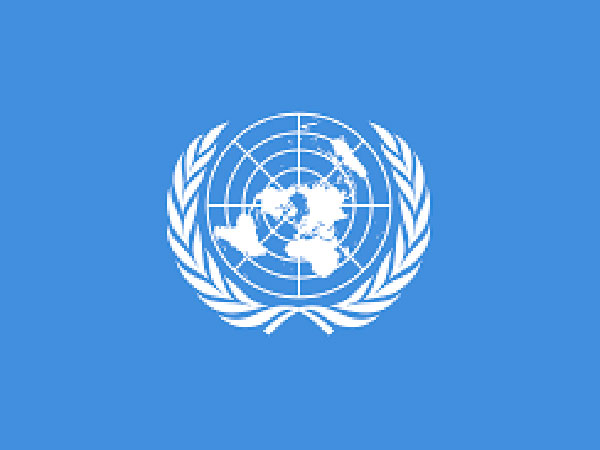 New York (USA) January 15: The United Nations calls on all parties to the Iran nuclear deal to spare no effort to keep it in place, Stephane Dujarric, Spokesperson for the UN Secretary-General, said on Tuesday commenting on Germany's, France's and the United Kingdom's decision to trigger the deal's dispute resolution mechanism.
"We're, obviously, aware of what happened this morning, of the joint announcement made by the three and the confirmation made by the EU diplomatic chief," Dujarric said. "We continue to call on parties to work together to do whatever they can to preserve the JCPOA [Joint Comprehensive Plan of Action]."
He also called on Iran to continue cooperation with the International Atomic Energy Agency (IAEA). "We also call on Iran to cooperate with the IAEA on its nuclear program and implementation of all its nuclear-related commitments made under that agreement, under the JCPOA."
He readdressed the question about possible UN Security Council meeting on that matter to the nations directly involved in the deal.
Iran nuclear deal
The Joint Comprehensive Plan of Action (JCPOA), also known as the Iran nuclear deal, was signed between Iran and six international mediators (the United Kingdom, Germany, China, Russia, the United States, and France) in July 2015. Under the deal, Iran undertook to curb its nuclear activities and place them under total control of the International Atomic Energy Agency (IAEA) in exchange of abandonment of the sanctions imposed previously by the United Nations Security Council, the European Union and the United States over its nuclear program.
Iran pledged not to enrich uranium above the level of 3.67% for 15 years and maintain enriched uranium stockpiles at the level not exceeding 300 kg, as well as not to build new heavy-water reactors, not to accumulate heavy water and not to develop nuclear explosive devices.
The future of the deal was called in question after the United States' unilateral pullout on May 8, 2018 and Washington's unilateral oil export sanctions against Tehran. Iran argues that all other participants, Europeans in the first place, ignore some of their own obligations in the economic sphere, thus making the deal in its current shape senseless. Thus, Tehran began gradually scaling down its commitments under the deal.
Source: Tass