US media: Microsoft in talks to buy TikTok 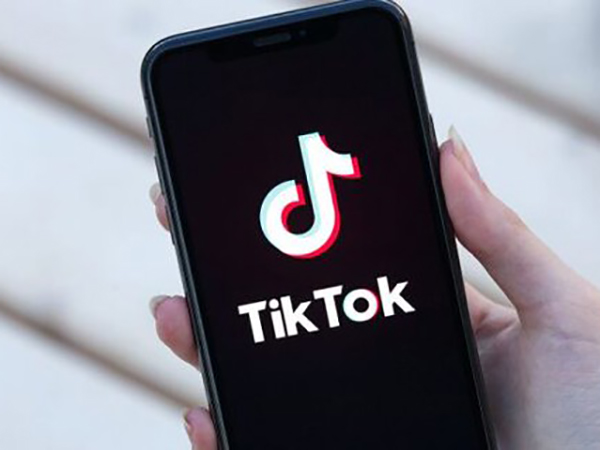 Washington DC (USA), Aug 1: US President Donald Trump says his administration is considering action against TikTok, a globally popular Chinese-owned video app that has allegedly raised national security concerns.
Trump said on Friday, "We may be banning TikTok. We may be doing some other things."
The White House says TikTok could exploit personal information of US users.
Republican senators sent a letter to the administration on Tuesday, warning China could use the app to meddle in US elections.
The New York Times reported on Friday that US tech giant Microsoft is in talks to acquire TikTok.
But the report says it is unclear how far the talks have progressed.
TikTok declined to comment on the report, but said in a statement on Friday that it is confident in the long-term success of TikTok.
Source: NHK World