Valencia fight back for winning start in Spain, Villarreal drop points against Huesca 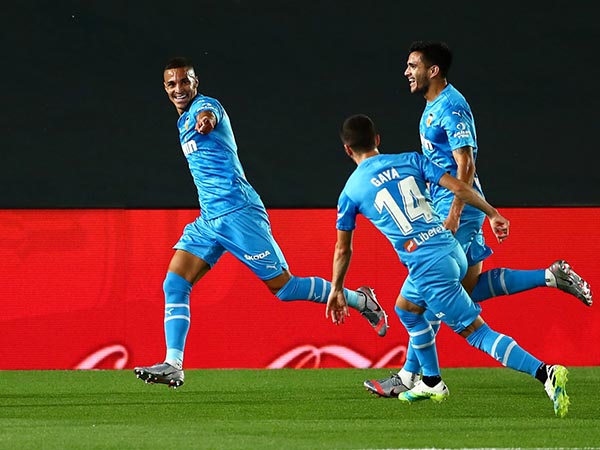 Madrid (Spain), September 14: Valencia overcame a nightmare summer which has seen unrest amongst the club's fans and a host of key players abandon the club, to come back twice from behind and beat local rivals Levante 4-2 in their opening game of the season.
Levante captain Jose Luis Morales twice put his side ahead and new Valencia coach Javi Gracia, who had earlier in the week complained about a lack of new signings, looked to be heading for defeat in his first game in charge.
However, first Gabriel Paulista and then Maxi Gomez levelled the scores and two goals late in the second half from Manu Vallejo gave Valencia a win that will help raise morale around the Mestalla Stadium.
Huesca sprang a minor surprise on their return to the top-flight as they took a point away at Villarreal.
Villarreal are expected to do well this season after signing Unai Emery as coach, but fell behind to a second minute goal from former Girona defender Pablo Maffeo and it was not until Gerard Moreno's 68th minute penalty that the home side drew level in a 1-1 draw.
Sunday kicked off with Christian Tello's 94th minute goal giving Manuel Pellegrini a win in his debut as Betis coach and to ensure Pablo Machin begins his spell in charge at Alaves with a defeat.
Tello's late effort did justice to the score as Betis had twice hit the woodwork earlier in the game through Guido Rodriguez and Sergio Canales.
A horrible mistake from Valladolid keeper Jordi Masip gifted Real Sociedad a point in their game, which was played in a temperature of around 30 degrees centigrade in Valladolid's Nuevo Zorrilla Stadium.
Michel Herrero finished off a sweeping team move to put Valladolid ahead in the 38th minute, but Masip's error in somehow allowing Ruben Lopez's 35-meter free kick to go through him, gave the visitors a point they scarcely deserved.
La Liga kicked off on Saturday with a 0-0 draw between Eibar and Celta, before Yangel Herrera and Luis Milla gave Granada a 2-0 win at home over Athletic Club and Osasuna won 2-0 away at newly promoted Cadiz with goals from Adrian Lopez and Ruben Suarez.
Source: Xinhua News Agency 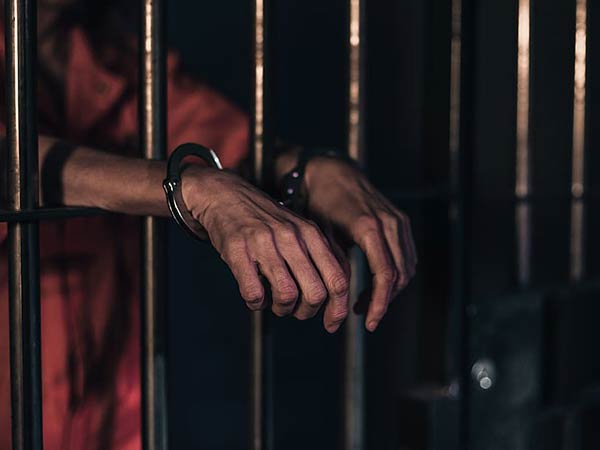