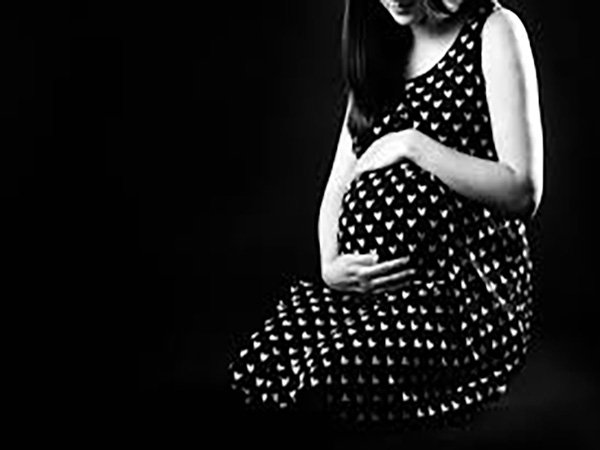 Washington DC (USA) Dec 03: Women are at risk of giving birth early due to warmer temperatures brought on by the climate crisis, a new study finds.
The study, published Monday in the journal Nature Climate Change, found that on days when temperatures soar past 90 degrees Fahrenheit (32.2 degrees Celsius), birth rates increase 5%. Births rates are also elevated on the following day, perhaps because labor and delivery continued into the next day, the study said. After temperatures drop, birth rates decrease.
A 5% increase may not sound like much, but the authors estimate that over a 20-year period, an average of 25,000 infants per year were born earlier in the United States as a result of warm temperatures. That equates to a loss of more than 150,000 gestational days annually in the United States from 1969 to 1988. Researchers think this is likely an undercount.
The average reduction in gestational length is about 6.1 days, the study found, but in some cases, babies were born up to two weeks early.
Previous studies have found that mothers face an increased risk of preeclampsia, hypertension and other health problems with higher temperatures. During a baby's last weeks in the womb, there's dramatic maturation in the brain and rapid physical growth. Studies have shown that babies born early have a higher risk of diseases such as asthma, higher risk of developmental delays and greater risk the child will need to be hospitalized early on in life.
The study doesn't explain the connection between extreme heat and earlier births. Studies in animals have shown that heat stress can increase the amount of oxytocin a mother produces. In human mothers, levels of this neuropeptide increase when labor begins. Another theory is that extreme heat might cause earlier deliveries due to cardiovascular stress.
Other studies have noted the negative connections between warmer temperatures and births in both humans and in animals. This large study encompassed 56 million births. Instead of using gestational length records, which could be misreported, the authors looked at daily birth rates, which tend to be more accurate. They also factored in regional temperature differences, the study said.
With the climate crisis expected to bring more extremely hot days, early births could become a much bigger problem in the United States and around the world. This study looked at data from 1969 to 1988. There have been many more record-breaking hot days since then and more are expected in the future, if the world doesn't cut carbon emissions and prevent further warming.
According to climate projections, the new study says, there could be additional 250,000 gestational days lost every year by the end of the century.
Source: CNN News