Weather: Brace for humid, dusty days ahead in UAE 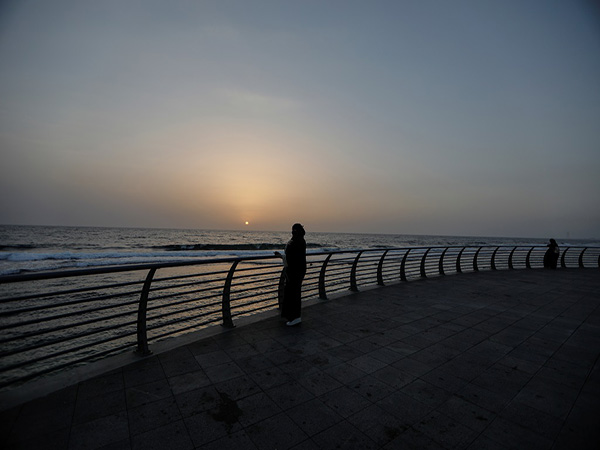 Abu Dhabi (UAE) September 6: The National Centre of Meteorology (NCM) predicts Sunday's weather to be fair to partly cloudy in general with clouds appearing eastward by afternoon.
Winds will be light to moderate southeasterly to northeasterly, freshening at times causing blowing dust, with a speed of 18 to 28kmph, reaching 38kmph.
The maximum temperature during the day is expected to hover around 41- 45°C along internal areas, 39 - 43°C along the coast and 30- 35°C in the mountains.
The relative humidity will increase by night and Monday morning over some coastal and internal areas.
The maximum humidity would be 60 to 80 per cent across coastal, 50 to 60 per cent in interior regions and between 50 to 70 per cent in the mountains.
The sea will be slight to moderate in the Arabian Gulf and in the Oman Sea.
Source: Khaleej Times