Why Disney+ optimistic subscriber forecast could be premature 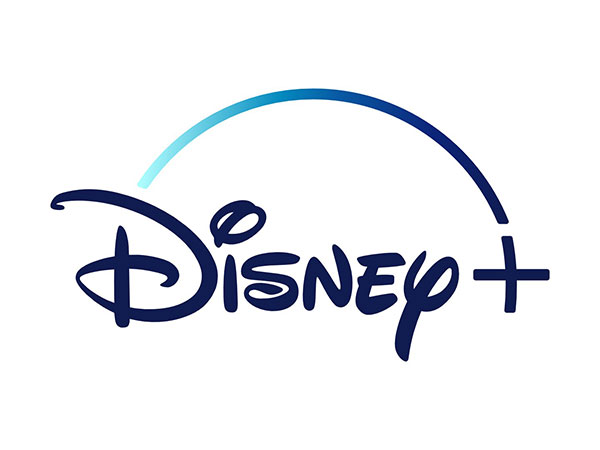 Washington DC (USA) Nov 22: After experiencing an impressive influx of 10 million subscribers just one day after launching, some industry analysts believe that Disney+ will not only retain these new members to its recently launched streaming service but will likely see another five to eight million more subscribers by next year.
Media analyst for Bernstein Research, Todd Juenger, told the Media Post that he estimates Disney+ will have between 15 million and 18 million U.S. subscribers by the end of 2020, with that number expected to skyrocket to upward of 41 million to 45 million by 2025. The streaming service officially launched on Nov. 12 and saw 10 million subscribe to Disney+ by Nov. 13.
And those Disney+ membership figures grow exponentially when taking international subscribers into account, which by 2025 is expected to amount to a total of 106 million to 138 million subscribers total. According to Juenger, Disney+ stands to earn between $1.6 billion and $1.9 billion by next year and a whopping $8.1 billion to $10.5 billion by 2025.
However, those numbers are actually a bit misleading and are not a guarantee in forecasting Disney+ subscribers, according to longtime streaming industry expert and principal analyst at Frost & Sullivan, Dan Rayburn.
"These are not necessarily subscribers, they are considered sign-ups," Rayburn told FOX Business Network. "Disney, being the masters of marketing that they are, tied in their Disney+ streaming service promotions with all kinds of deals, Verizon being one. I've even seen Black Friday deals where Disney+ subscriptions are being offered with the purchase of certain LCD TVs.
"Disney are smart, and will do deals and promotions that will inflate the numbers of sign-ups, but those numbers could easily drop after the seven-day free trial ends."
To Rayburn's point, the recent influx in Disney+ memberships partially stems from a Verizon promotion, which saw the communications giant offer free subscriptions to the streaming platform to broadband customers for the first year of service.
Despite being free for Verizon customers, Disney will still make money from the deal as Verizon covers membership costs by paying Disney an undisclosed amount of money per subscriber, Juenger told Media Post.
But once the Verizon Disney+ deal and seven-day free trial memberships end, subscribers will be billed $6.99 per month, and Rayburn believes it's presumptuous to assume that all sign-ups will pay.
"Disney will get a large number of sign-ups for seven-day trials and other promotional deals, but that doesn't guarantee that they will actually subscribe," Rayburn added.
"And on top of that, a bunch of Disney content hasn't even been added to the streaming platform yet. Maybe those who sign up for a seven-day free trial don't care for the range of content Disney+ currently offers," he said. "So there are many factors and variables that go into forecasting subscribers."
Meanwhile, this initial influx of Disney+ sign-ups hasn't gone unnoticed by the stock market. In the first day of Disney launching the streaming service, the media giant's stock increased over 7 percent and added upward of $18 billion to Disney's market capitalization.
This financial windfall came as a surprise to investors, who were uncertain over the impact Disney+ would have on the company's bottom line, according to Media Post.
Source: Fox News