Winter is coming - here are some Olympic sports stories to follow 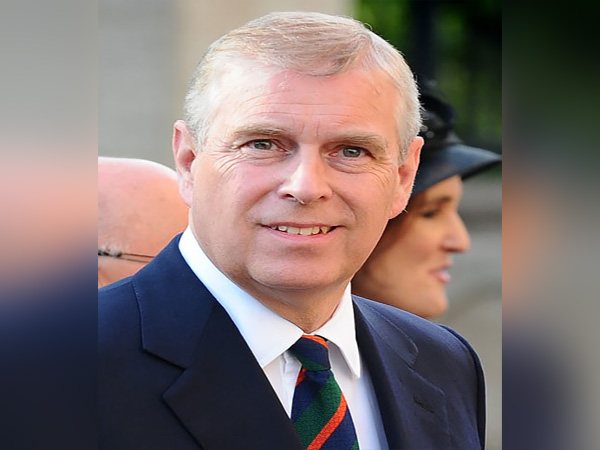