With national unity under stress, premiers back a budget fix to help oil-rich provinces 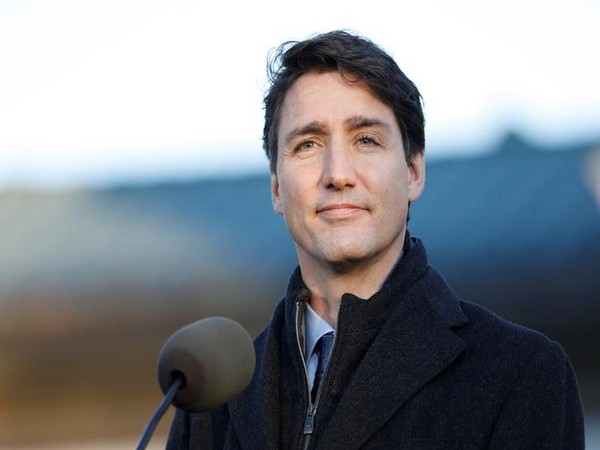