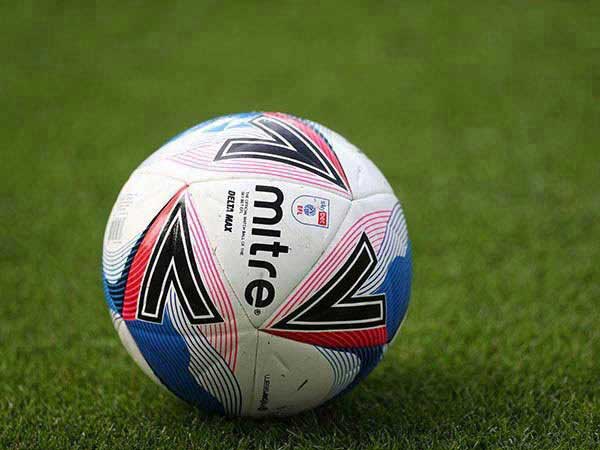 Berlin (Germany), December 21: Josip Brekalo's second-half goal helped unbeaten Wolfsburg edge in-form Stuttgart 1-0 at the close of the 13th round of Bundesliga on Sunday.
The "Wolves" started highly motivated into the last Bundesliga round of 2020 as Maxence Lacroix headed over the target with nine minutes played before Yannick Gerhardt rattled the outside of the post from a tight angle three minutes later.
Silas Wamangituka ensured Stuttgart's first chance in the 24th minute when the striker pulled wide from the edge of the box following a counterattack.
However, the hosts remained the more active team as Stuttgart's goalkeeper Gregor Kobel had to neutralize Wout Weghorst's attempt while Gerhardt's opener was overruled due to a foregone foul play at the half-hour mark.
After the restart, Wolfsburg secured a fairy tale start into the second half as Brekalo broke the deadlock with a deflected freekick, which left Kobel without a chance in the 49th minute.
Stuttgart responded well and turned up, but Koen Casteels was on guard to defuse Robert Massimo's hammer on target with 64 minutes into the game.
However, the best chance of the second half fell into the hands of Stuttgart but Nicolas Gonzalez wasted Mateo Klimowicz's perfect square pass from very close range in the 70th minute.
The "Swabians" threw every man up front, but Wolfsburg stood firm and recorded its sixth win of the season.
With the result, the "Wolves" jump up to fourth, meanwhile Stuttgart stay in seventh of the Bundesliga standings.
Elsewhere, Freiburg extended its unbeaten run to five games after easing 4-1 past Hertha Berlin.
Berlin's Dodi Lukebakio canceled out Vincenzo Grifo's first-half opener, but Freiburg wasn't done with the scoring, as Ermedin Demirovic, Manuel Gulde and Nils Petersen got their names on the scoreboards to secure all three points on home soil.
The win lift Freiburg to the 10th spot, whereas Berlin slump to 14th place.
Source: Xinhua