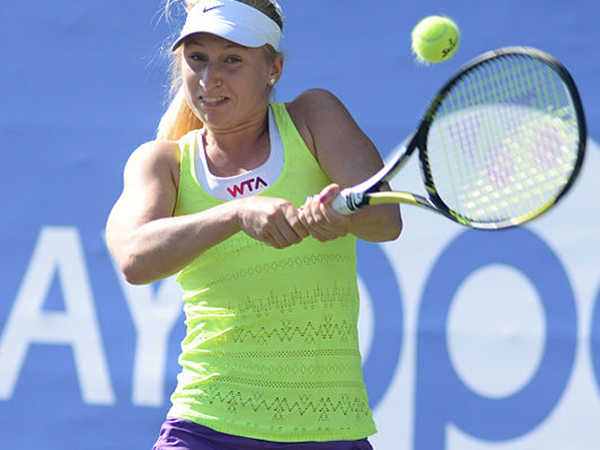 Tokyo (Japan), July 28: The WTA Pan Pacific Open, due to take place at Tokyo's Ariake Tennis Park in November, has been canceled due to the COVID-19 pandemic, organizers said here on Tuesday.
Organizers said in a statement, "The Executive Committee looked at every possible way to make this tournament happen, including the idea of holding matches without audiences or restricting admissions in order to prioritize the health and safety of everyone involved.
"However, after a series of deliberations, the Executive Committee made a heartrending decision to rule out the postponement, and concluded that the cancellation of the tournament was the best decision in the interest of public health, especially in light of the concern about the second wave of infection spreading in Japan."
The Pan Pacific Open, which has been pushed back from September to November, has become the third and last victim following the cancellations of WTA and ATP Japan Open.
All seven tournaments scheduled in China on the WTA's 2020 provisional calendar will also not be held, the WTA announced last Friday.
The announcement means the cancelation of the China Open, the Wuhan Open, the Jiangxi Open, the Zhengzhou Open, the WTA Finals in Shenzhen, the WTA Elite Trophy in Zhuhai and the Guangzhou Open, all of which were slated to be held in October and November.
"We are extremely disappointed that our world-class events in China will not take place this year," said Steve Simon, WTA Chairman and CEO. "We share in the disappointment of many around the world who were looking forward to this swing and appreciate all the continued support from our fans, partners and the entire region, as we continue to navigate the remainder of the 2020 season."
Source: Xinhua News Agency