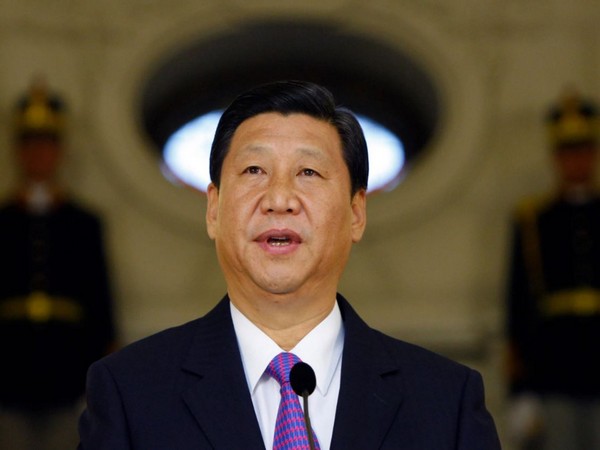 Beijing (China) May 22: President Xi Jinping on Friday stressed efforts to improve assessment mechanisms for advances in science and technology and to deepen pricing reforms in medical services.
Xi, also general secretary of the Communist Party of China (CPC) Central Committee and chairman of the Central Military Commission, made the remarks while presiding over the 19th meeting of the central committee for deepening overall reform.
He also urged efforts to relieve the burdens on students in compulsory education.
The meeting reviewed and adopted a slew of guidelines on the above-mentioned issues, along with other suggestions such as on deepening reforms of the compensation system for ecological protection and on strengthening the protection and inheritance of historical culture in urban and rural development.
At the meeting, Xi called for better use of the assessment mechanisms to stimulate enthusiasm among science and technology personnel and early achievement of technological self-sufficiency.
He demanded efforts to give full play to the main role of schools in teaching and education, while stressing the need to regulate after-school training institutions both online and offline.
On health, Xi said basic healthcare should focus on serving the interests of the public, while measures such as deepened pricing reform for medical services should be taken to improve the quality of healthcare services.
On the goal of building an ecological civilization, Xi urged further efforts to link with the carbon-peaking and carbon-neutrality tasks and advance fostering the compensation system for ecological protection.
He also called for fostering an urban-rural historical cultural protection and inheritance system with scientific classification, strong protection and effective management.
The meeting was also attended by Li Keqiang, Wang Huning and Han Zheng, all members of the Standing Committee of the Political Bureau of the CPC Central Committee.
The meeting detailed tasks on improving assessment standards for science and technology achievements and fostering a diversified evaluation system with the joint participation of governments, social organizations, enterprises, as well as investment and financing institutions.
It called for accelerating the application of the achievements and increasing financial support for the application and industrialization of the outcomes.
The meeting recognized the heavy burdens placed on primary and secondary school students as the most prominent problems in compulsory education, and stressed the regulation of after-school training institutions.
On deepened pricing reform for medical services, the meeting underlined the government's regulation of basic prices for regular services, while sophisticated medical service pricing must reflect the value of professional work.
To push the green transformation of economic and social development, more efforts should be made to improve the classified compensation system and strengthen the coordination of compensation policies.
Regarding problems such as damage to historical and cultural heritage in urban-rural construction, the meeting demanded strengthening top-level plans for the coordinated protection of them.
Source: Xinhua