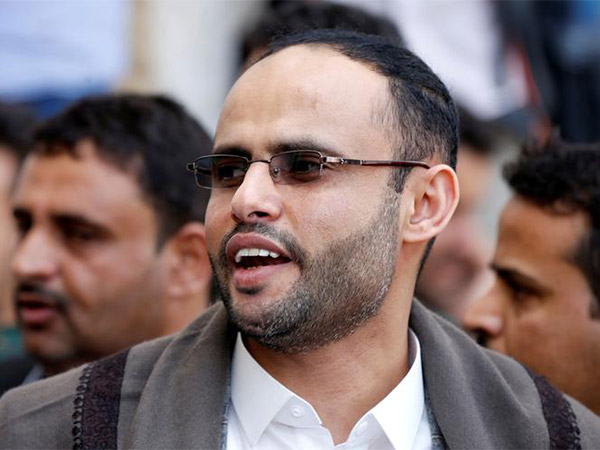 Riyadh (Saudi Arabia) Sept 21: Yemen's Houthi rebels said Friday they are halting all drone and ballistic missile attacks on Saudi Arabia, six days after claiming responsibility for a strike that crippled a key oil facility in the kingdom.
The announcement could be the first step toward a wider ceasefire in Yemen, but its effect remained unclear, and there was no immediate response from the Saudi-led coalition.
The halt was proclaimed by Mahdi al Mashat, the head of the Houthis' supreme political council, which runs rebel-held areas in Yemen. He said the group was waiting for a "positive response" from Saudi Arabia. It was not clear what such a response would entail.
The Iran-backed Houthis claimed responsibility for the Sept. 14 attacks on Saudi oil facilities, briefly interrupting the production for five percent of the world's oil supplies. The U.S. and the Saudis have blamed Iran, which denies any responsibility and has said that any retaliatory strikes would result in "all-out war."
Yemen has been ravaged by conflict since late 2014 when Houthi rebels, supported by Iran, captured much of the country, including the capital, Sanaa. In 2015, a Saudi-led military coalition launched an air campaign against Houthi rebels. More than 70,000 civilians have died since 2016 and millions more live on the brink of famine, according to the Armed Conflict and Location Event Data Project (ACLED).
Alternatively, Lebanese militant group Hezbollah called Friday for Saudi Arabia to cease its influence in Yemen's civil war. In a televised speech, Hezbollah leader Hassan Nasrallah warned Saudi Arabia and the United Arab Emirates to stop inciting war "because your houses are made of glass." Hezbollah and the Houthis are both backed by Iran.
"Continuing the war against Yemen with no solution is pointless. You are starting to pay the price," Nasrallah said. "One strike knocked out half the oil production, and another strike, you can imagine what it will do."
The Saudi-UAE-led coalition has carried out more than 18,000 raids on Houthi-held areas with logistical support from the U.S. The Houthis have significantly stepped up their attacks on Saudi targets in recent months.
Source: Fox News